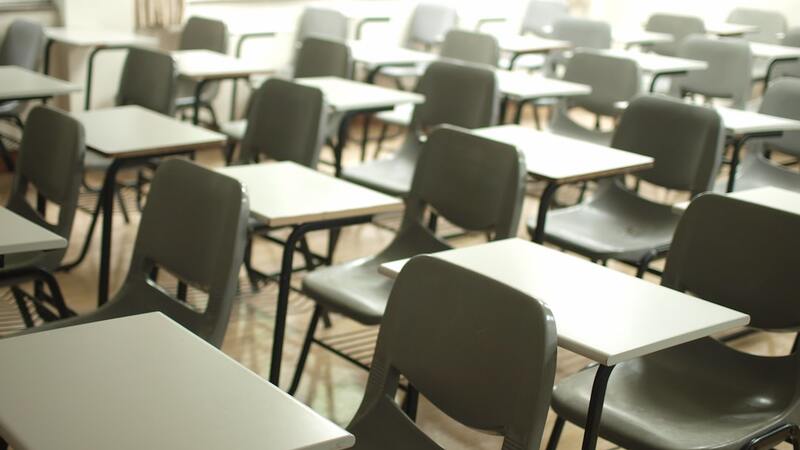 white table with black chairs by MChe Lee is licensed under unsplash.com

Each was answered in the affirmative by a majority of participants, of whom more than 80% attended public schools. That’s curious given that public educators and their defenders in corporate media have been claiming for years that CRT is not taught in schools.