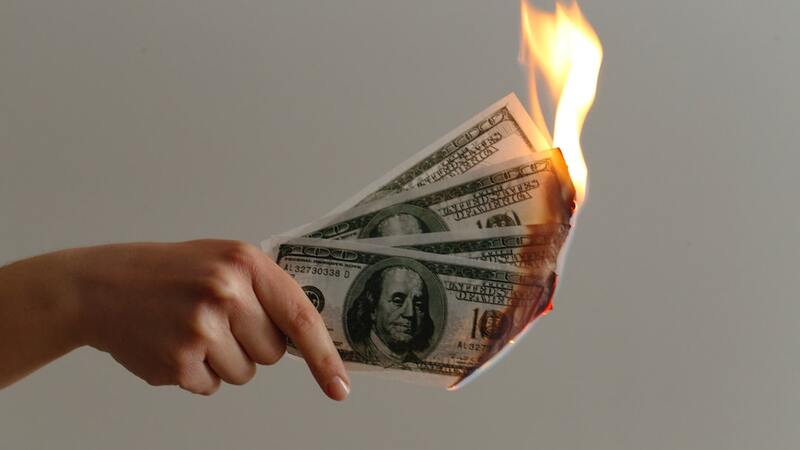 burned 100 US dollar banknotes by Jp Valery is licensed under unsplash.com
Over the weekend, we warned about the steadily advancing agenda of imposing a new, permanent racial caste system onto the American public in the guise of “reparations.”

The demands, we said, are steadily getting more and more ambitious, and the likelihood of true reparations actually becoming a reality is far closer than most realize.


But even we were stunned by what just came out of San Francisco.