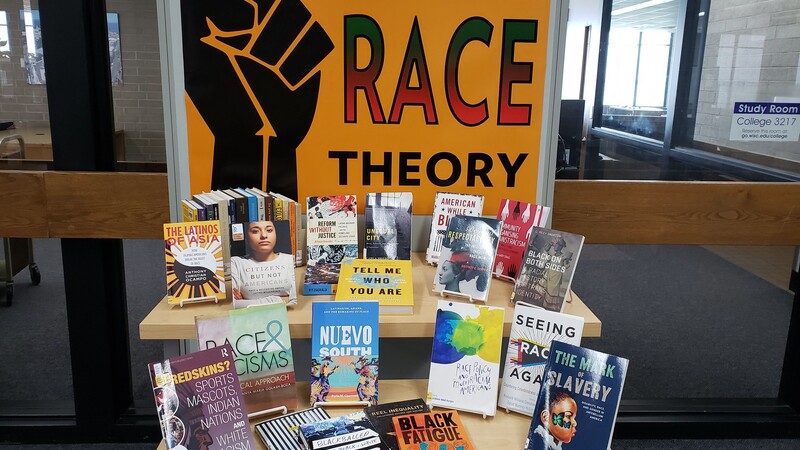 A Georgia teaching activist has been placed on administrative leave after bragging about really being an “evil salesman” profiting off illegally selling schools critical race theory lessons in disguise — despite a statewide ban.

Former teacher Quintin Bostic was filmed by an undercover Project Veritas reporter admitting his illicit work for Teaching Lab, a nonprofit that says its “mission is to fundamentally shift the paradigm of teacher professional learning for educational equity.”

“It’s like a scam lab,” Bostic stunningly admitted in one chat, cackling wildly as he insisted it was really “for profit.”