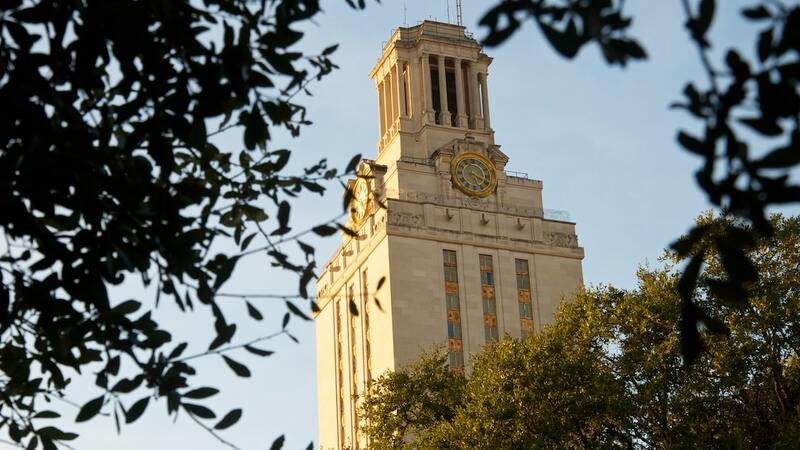 Clock Tower by Dan Dennis is licensed under unsplash.com

The University of Texas (UT) Austin has created an “entrenched bureaucracy” that exists to further the diversity, equity, and inclusion (DEI) agenda, a recent report from the National Association of Scholars (NAS) found.

Titled “Comprehensive Restructuring – Diversity, Equity and Inclusion (DEI) at the University of Texas Austin,” the report found that the institution has created “an entrenched bureaucracy with an ever expanding ideological agenda.”

The NAS states that “UT Austin has created and implemented a long series of institutional policies in pursuit of the often-vague, often-politicized goals of DEI” and that the policies “influence vast areas of university life.”