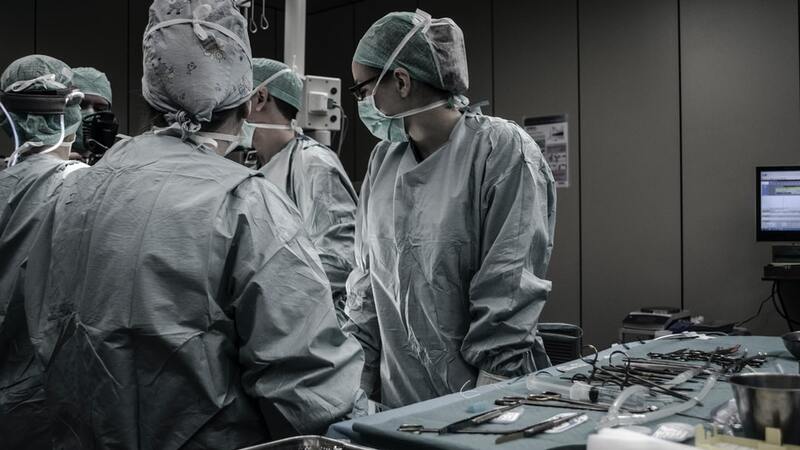 medical professionals working by Piron Guillaume is licensed under unsplash.com

Forty-four percent of medical schools have tenure and promotion policies that reward scholarship on "diversity, inclusion, and equity." Seventy percent make students take a course on "diversity, inclusion, or cultural competence." And 79 percent require that all hiring committees receive "unconscious bias" training or include "equity advisors"—people whose job it is to ensure diversity among the faculty.

Those are just some of the findings from a new report by the Association of American Medical Colleges, which together with the American Medical Association accredits every medical school in the United States. The report, "The Power of Collective Action: Assessing and Advancing Diversity, Equity, and Inclusion Efforts at AAMC Medical Schools," is based on a survey of 101 medical school deans—representing nearly two thirds of American medical schools—who were given a list of diversity policies and asked to indicate which ones they had implemented.

The results paint a striking portrait of ideological capture: At many medical schools, concerns about social justice have saturated every layer of institutional decision-making, particularly the hiring and admissions process, a trend some doctors say will undermine meritocracy and endanger patients.