REPORT: Adidas Exec. Admits He Promoted Black Manager as a ‘Contribution to Diversity’ 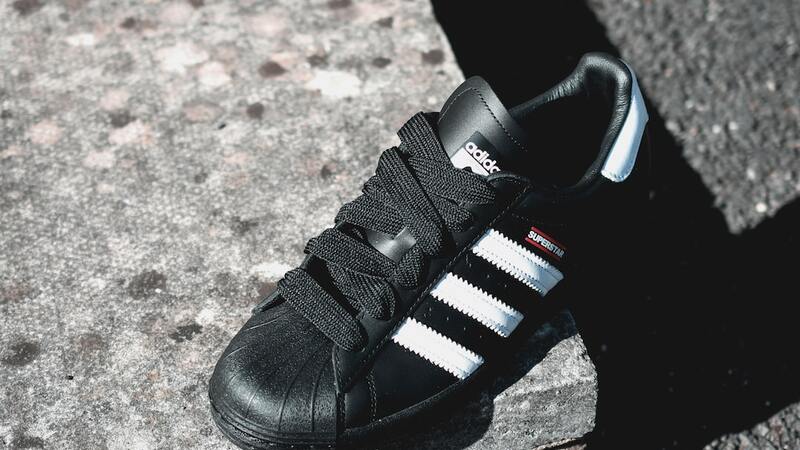 According to reports, a 30-year executive at sportswear giant Adidas admitted that he promoted a black employee to a managerial position as a “contribution to diversity,” a claim that launched an investigation into his actions.

Employees cried foul after Roland Auschel, the head of sales and a 30-year Adidas executive, reportedly told them during a meeting that he gave the black employee favor because of his skin color, the Financial Times reported.

The “completely inappropriate” comment spurred Adidas to launch a two-year investigation into Auschel’s actions at the company conducted by an outside law firm.