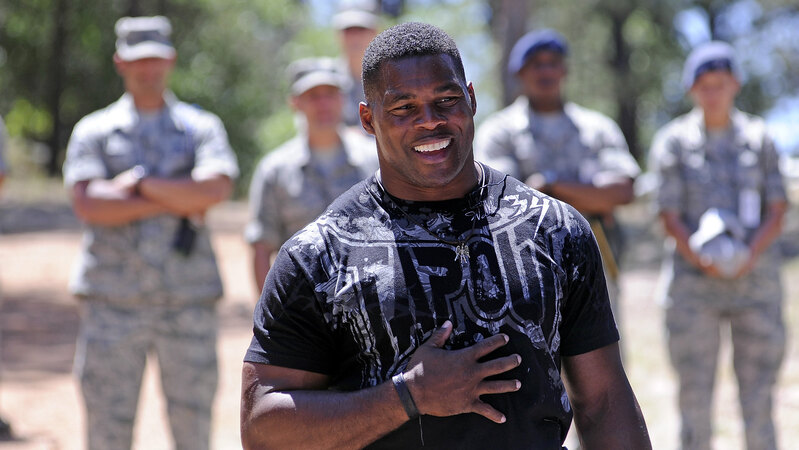 Incumbent Democrat Raphael Warnock and Republican challenger Herschel Walker are effectively tied in Georgia’s Senate runoff, according to the first poll of the race.

In a poll of 500 likely voters conducted by New Impact and FabrizioWard for the AARP, Warnock received 51% support, while Walker garnered 47%. Conducted from Nov. 11-17, the poll had a margin of error of 4.4%. Notably, independent voters said they would support Warnock by a 54%-39% margin.