Gianno Caldwell blasts restaurant for kicking him out over political views: There’s a 'target' on our backs 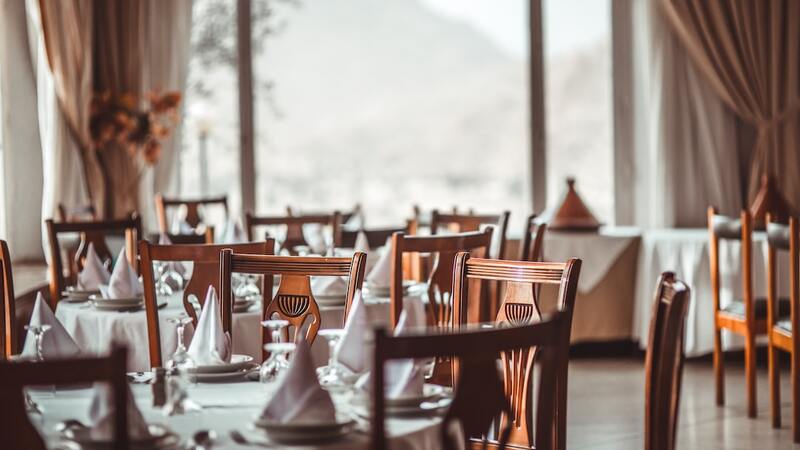 brown wooden dining set inside room by Zakaria Zayane is licensed under unsplash.com

On Saturday morning, Fox News' Gianno Caldwell was asked to leave a restaurant in North Miami, Florida, because his Conservative views "don't align" with the opinions of the owners.

The restaurant, Paradis Books and Bread, posted on their public Instagram account (@paradis.bb) with a caption that alluded to Gianno and his group, stating that "their behavior and their words made other folks in the space as well as the one of us working very uncomfortable."

"This situation reminds me of something that MLK said in 1963, a very simple truth. He said, 'Injustice anywhere is a threat to justice everywhere.' And what I experienced yesterday, me and some of my neighbors, who I'm just getting to know, was an injustice. It was a grave injustice," the Fox News political analyst said on "Fox & Friends Weekend" Sunday.