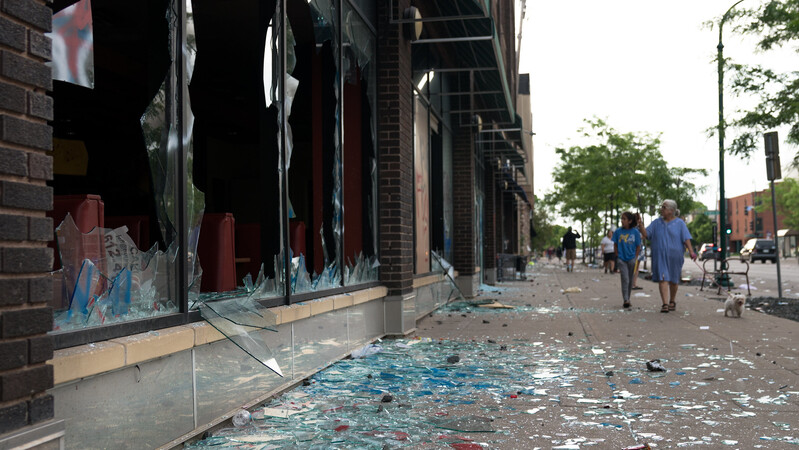 Lake Street in Minneapolis by Lorie Shaull is licensed under Creative Commons Attribution-ShareAlike 2.0 Generic (CC BY-SA 2.0)
In a now deleted tweet, Democrats in Virginia defended violence being carried out by so called ‘protesters’, and announced that “Riots are an integral part of this country’s march towards progress.”

The tweet by the Fairfax County Democratic Committee cited a previous reference by Barack Obama to the Stonewall riots of 1969 during his second inauguration speech.

Obama said “We, the people, declare today that the most evident of truths –- that all of us are created equal –- is the star that guides us still; just as it guided our forebears through Seneca Falls, and Selma, and Stonewall.”