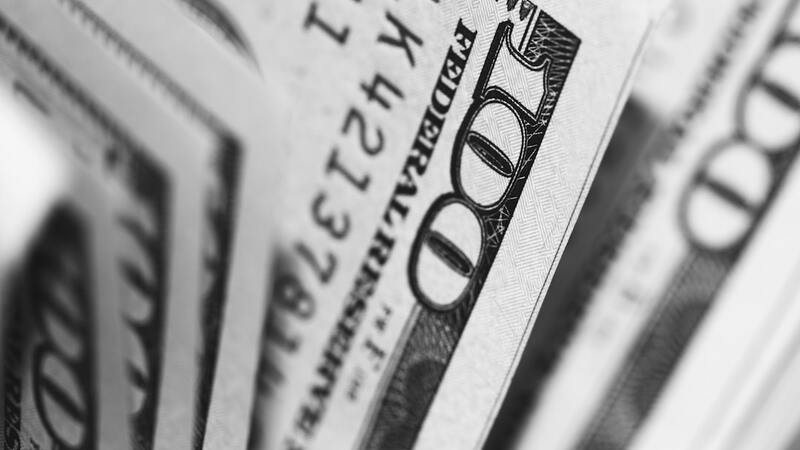 A California task force studying the long-term effects of slavery and systemic racism on black residents in the state has estimated a whopping $569 billion in reparations is owed to the descendants of enslaved people, according to a report.

The nine-member panel concluded that black Californians whose ancestors were in the US in the 19th century are due $223,200 each due to housing discrimination practices utilized from 1933 to 1977, the New York Times reported.

The work of the Reparations Task Force, which was created by legislation Gov. Gavin Newsom signed in 2020 — and the potential payouts –represent the largest reparations effort in recent history.